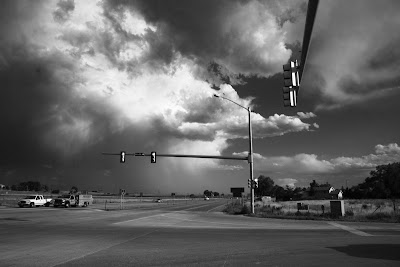 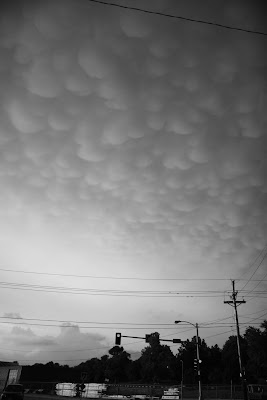 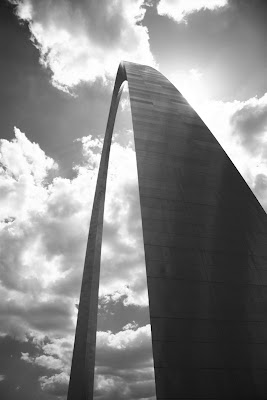 So this is going to be another I'm-lazy-and-don't-want-to-write-five-entries post. It will basically cover five active days with a couple photos and basically a list of the things we did.

The last time I had any affiliation with our country's sixteenth president was in fifth grade when I played him in a play directed by a charismatic individual who was far more excited about the material than any of the students were. On day twenty-two of our trip, we passed through Gettysburg, Pennsylvania, and paid a visit to the memorial site of the well-known battle and the even better-known deliverance of the Gettysburg Address. Despite my preconceived notion that the area would be terribly bland, I was pleasantly surprised by even our choice of breakfast location, "Lincoln's Diner." Who could have guessed?

In the same day, we dipped into the panhandle of Maryland and squeezed through the narrowest portion of the state before heading into West Virginia, which, despite its apparent size, takes a ridiculous amount of time to get through. We still can't figure out what happened. We found a place in Morgantown (supposedly a college town) and had our first meal at "Texas Roadhouse" - a very exaggerated portrayal of Southern life. Their rolls and butter were delicious.

The next day we drove with only one goal - to reach the famed Mound City and Serpent Mound created by a culture anthropologists call the "Hopewell." Mound city was rather spectacular, even though we were told it was reconstructed exactly after a US military base was established there during World War I and mutilated the bumps. Unfortunately, the Serpent Mound closed at five o'clock and wasn't open on Tuesdays, which, traditionally, is the Miller/Stowell way of being inconvenienced on sightseeing trips.

The morning of day twenty-four was hot and clingy. We saw another mound, this one more impressive than even Mound City, but didn't have time to gawk endlessly. We made it lickety-split across a tiny piece of Kentucky and the southern tip of Indiana's "boot," where we found a restaurant boasting Amish food, which was really just a traditional starchy and protein buffet, and a small, sad town called "Cynthiana." That night we stupidly chose to camp at New Harmonie State Park in Indiana, where humidity, heat, and a million cicadas kept us awake.

Our next night's rest would be in Hannibal, Missouri, after a hot day of touring St. Louis and making our CR-V happy with new oil. I was pretty impressed with the size and elegant simplicity of the Gateway Arch, but not incredibly enthused by Mark Twain's boyhood hometown. However, after moving our belongings into the second story "room" we had at "Robard's Mansion" we were very happy. We had almost half of the floor to ourselves, amounting to what seemed like more square footage than our entire house. In the morning, Leon, our host, gave us a tour of the four story (plus cupola) gargantuan house. Apparently we had spent the night with a psychotic paranoid Christian evangelist. Whatever.

Onward! Day twenty six was full of unexpected things. In only a couple hours, we had been in three different states: Missouri, Iowa and Nebraska. We lost a little time when we overshot a freeway exit driving blind in the most intense electric storm I had ever been in. Lightning was striking almost every second, and rain pelted our windshield by the gallon. It was amazing. We made it most of the way across the main body of Nebraska, but before descending into Northeastern Colorado, we stayed in Kearney, where we were serenaded by the flatulence of a thousand cows.

So, I've hacked together this text for the last four days. It's sort of the Humdinger situation... "Order what you want... eat what you get." There are 1,476 miles between us and Portland, but we feel its pull.
Posted by August Miller at 9:12 PM